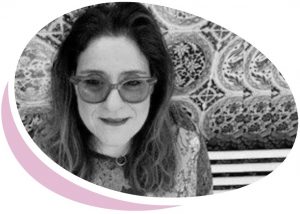 Karen Appelbaum is a clinical psychologist and sociologist with extensive academic and clinical experience in the behavioural sciences. She has lectured and worked in the disciplines of family, medical, and educational sociology, as well as individual, child and family psychology.

Her special interest in women’s health and, in particular, breast and gynaecological cancers, drew her to the discipline of psycho-oncology in which she has worked for the last 18 years. She is currently researching the unexpected and unwitting iatrogenic psychological harm that patients can suffer as a result of oncology professionals’ lack  of psychological mindedness. 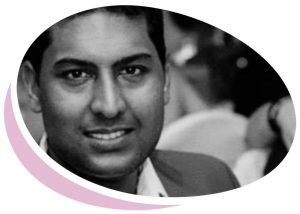 Dr Dino Chetty has an affinity for outdoor activities, travel and geography. 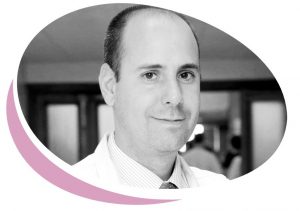 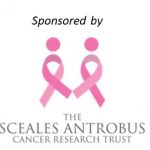 Dr Javier Cortés is head of the breast cancer unit at the IOB Institute of Oncology, Madrid and Barcelona, and clinical investigator of the breast cancer research programme at the Vall d’Hebron Institute of Oncology in Barcelona. He received a degree in Medicine and Surgery from the Universidad Autónoma de Madrid in 1996 and continued his studies at the University of Navarra, specialising in medical oncology at the Clínica Universitaria de Navarra, where he continued as assistant in the Department of Oncology from 2002. He was Associated Professor of Oncology in the Faculty of Medicine at the University of Navarra during that period and was awarded the title Doctor in Medical Oncology from the University of Navarra in 2002. From 2003 to 2015 he worked in the Department of Medical Oncology at the Hospital Vall d’Hebron, Barcelona, where he was co-ordinator of the teaching and training programme for residents in oncology, and senior specialist in the area of breast cancer with a special interest in new drugs development. He was head of the breast cancer programme and the melanoma unit from 2006 to 2015. From 2015 to 2018 he was head of breast cancer and gynaecological tumours at Ramon y Cajal University Hospital in Madrid.

Dr Cortés is the author of more than 230 publications, especially about breast tumours and new drugs, and more than 500 communications at conferences. He actively participates in the development of national and international clinical investigations, especially in relation to drugs directed against molecular targets and new chemotherapy agents, and he is an ad hoc reviewer of various oncology journals.

Dr Cortés is an active member of the Spanish, European, and American Societies of Medical Oncology (SEOM, ESMO, ASCO), the American Association for Cancer Research (AACR), and a member of the ESMO Scientific Committee. 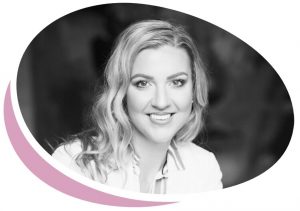 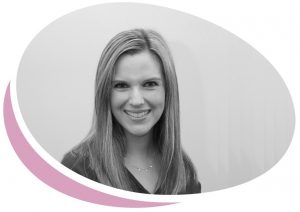 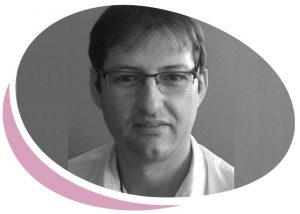 Dr Francois Malherbe attended medical school at the University of Free State and graduated in 1998. He worked at George Provincial Hospital as a surgical, medical officer before starting his surgical training at the University of Cape Town and Groote Schuur Hospital. He graduated in 2011 with an FCS(SA) and MMed(UCT). Currently he is the clinical lead in breast surgery at Groote Schuur Hospital and heads the diagnostic breast clinic. He is actively involved in various breast cancer interest groups and societies both in Cape town and nationally. His interests are in oncoplastic breast surgery and axillary surgery for breast cancer. 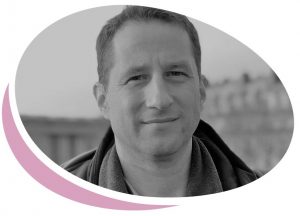 Dr Peter Schoub qualified as a doctor in 1998, and as a radiologist in 2007. For the last 10 years he has focused on breast imaging and obtained the European Diploma in Breast Imaging in 2018.  He is based at the Parklane Women’s Imaging Centre, the only American College of Radiology accredited mammography and breast MRI facility in South Africa. 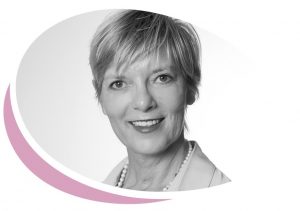 Dr Rika Pienaar is a radiation oncologist at Panorama Medi-clinic in Cape Town. After qualifying in 1985 at University of Orange Free State in Bloemfontein, she moved to Cape Town where she worked in the department of surgery of Tygerberg Hospital. She finished her specialisation in Oncology in 1992 and went on to become a consultant radiation oncologist in the Breast Clinic of Tygerberg Hospital. She joined Dr Sean Brennan in private practice at Wynberg Hospital and a few years later they amalgamated with Gouws and Partners.

For more than 20 years she has had a deep interest in breast cancer. Being a nationally recognised “Opinion leader in Breast Cancer”, she has delivered more than 50 invited lectures at national meetings, colleges, universities and women’s organisations.  She also is an elected member of various international Advisory Boards in the field of chemotherapy and hormonal therapy of breast cancer. 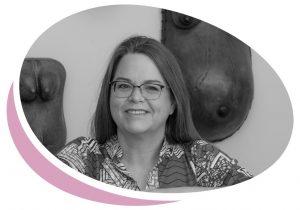 Dr Trudy Smith is the President of the South African Menopause Society and a Gynaecologist Oncologist at the Wits Donald Gordon Medical Center and a Senior Lecturer at the University of the Witwatersrand (Wits), Johannesburg. She has published several articles in peer reviewed journals and written several articles in text books.  Dr Smith lectures widely in menopause matters and various aspects related to Gynaecological cancers.

Dr Sue Tager is a graduate of Wits Medical School, and a Fellow of the College of Neurologists in South Africa, Sue spent several years in private practice as a Neurologist, before returning to Academic Medicine at Wits.

In her role as the Academic Medical Director at Wits Donald Gordon Medical Centre( SA’s first private academic hospital), she was responsible for implementing the training programme for specialists and sub-specialists. In 2008, she took over the role of CEO of Wits Donald Gordon Medical Centre, where she remains responsible for the Academic Programme as well as the operational management of the hospital.